'Maps of the Future Mind' Screenshot 1 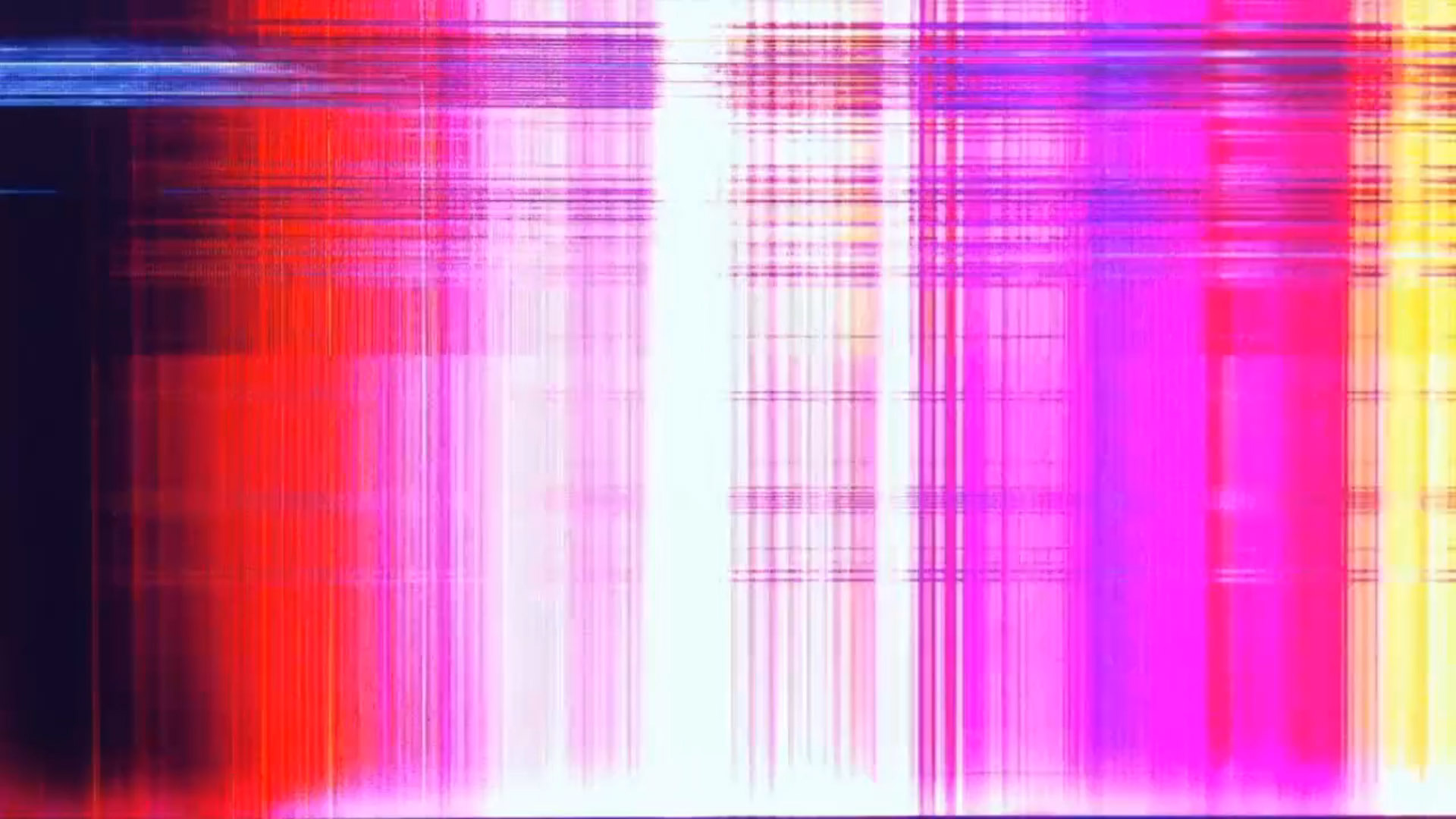 'Maps of the Future Mind' Screenshot 2 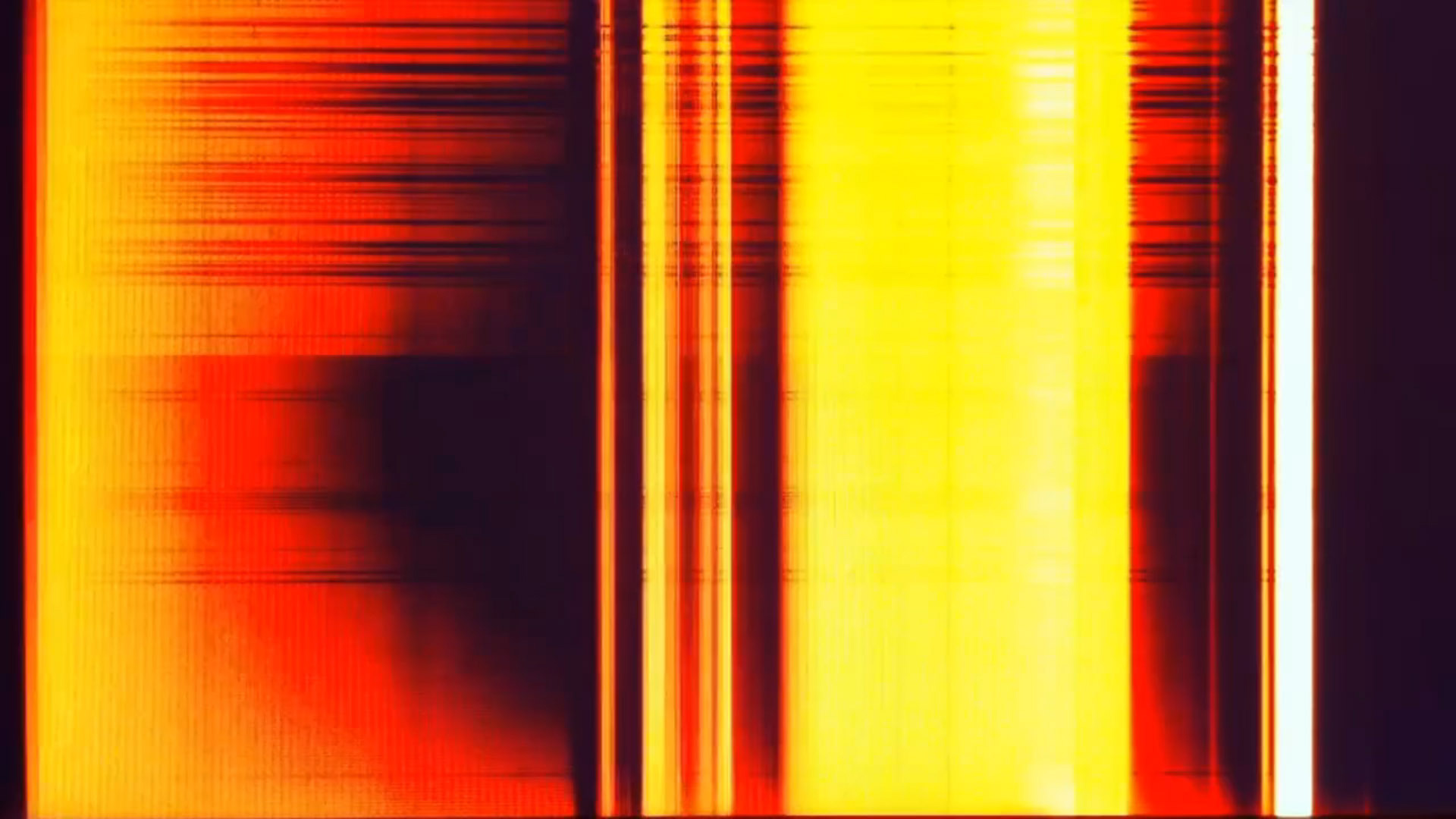 'Maps of the Future Mind' Screenshot 3 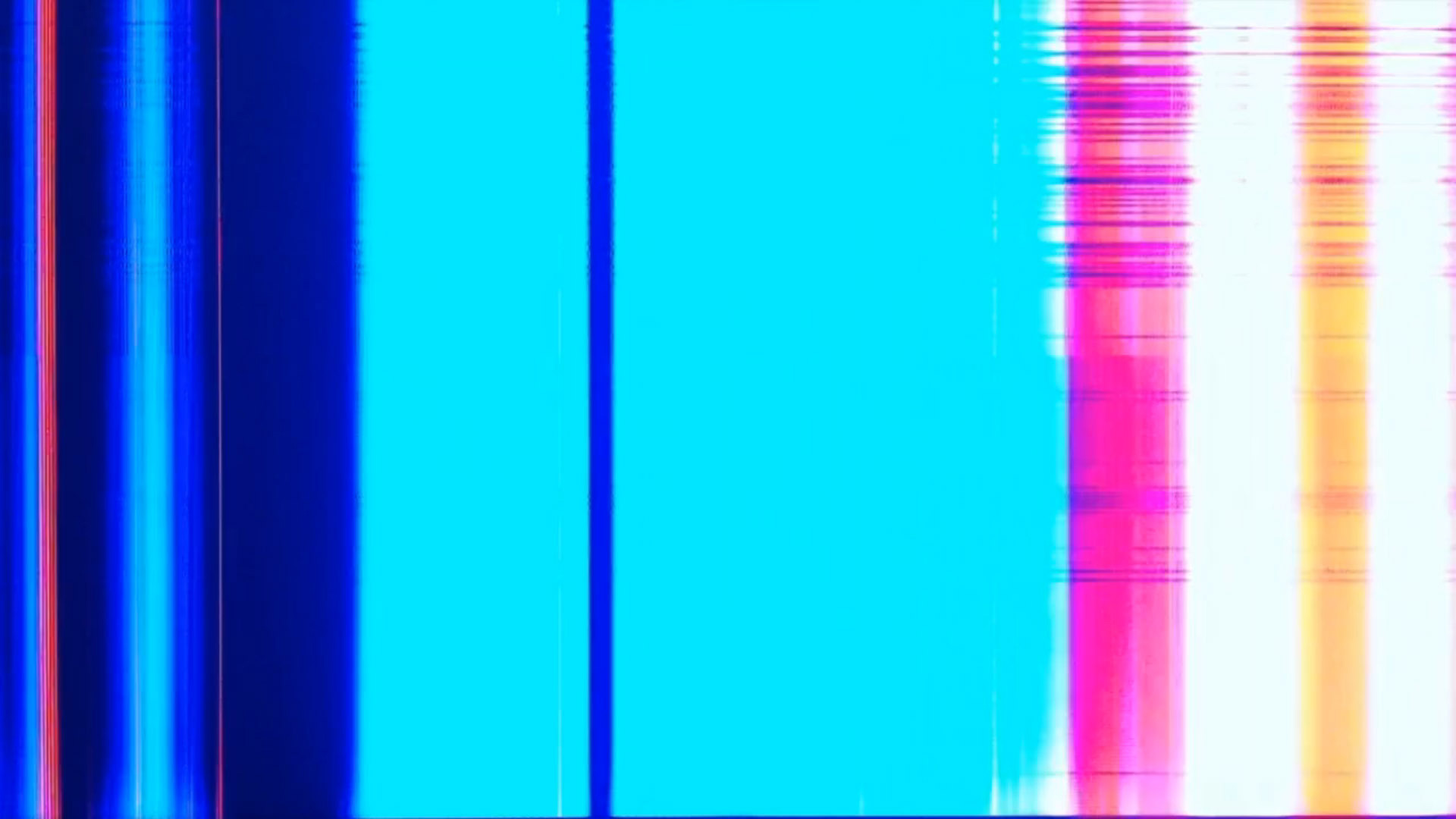 Overview:
The Lumen Prize is an internationally recognised digital art competition. These two works were shortlisted for the 2012 & 2013 awards, leading to a worldwide exhibition tour where the works were shown in London, New York, Shanghai, Hong Kong and Riva.

Maps of the Future Mind
Shot on an iPhone and modified TV screen, ‘Maps of the Future Mind‘ depicts distorted coverage of the 2012 London Olympics. The duration of 360 seconds represents each degree of Earth, highlighting the global span and participation of the event. The matrix of horizontal and vertical lines act as a digital latitude and longitude, with shifting colour and light hypnotically sweeping across this digital map. The broadcast coverage hidden within, dictates the movement of the lines, showing the speed and grace of human participation.

Concerns Without Light
The title is from a Pythagorean quote “Speak not about Pythagorean concerns without light”, which relates to the indefinite human soul being brought forward from darkness into light. ‘Concerns Without Light’ was created to represent the basic essence of human experience transforming from a physical state back into an eternal archetypal state. Using my iPhone I captured a series of anaglyph photographs close to Edgehill, Warwickshire, where the first battle of the English Civil War took place.
I used an infrared filter to capture only the light we cannot see, which transforms all living plants to a ghostly white and adds a sense of lifting the veil of nature. This is only possible due to the iPhone 4’s lack of the internal UV filter with which later models are fitted.
I shot in 3D (anaglyph) using an app for the phone, then also created the five Platonic Solids as 3D rotating animations, again adding anaglyph 3D enhancement. A central spinning globe at the heart of the scene grounds the elements together into a multilayered,  multidimensional composite.