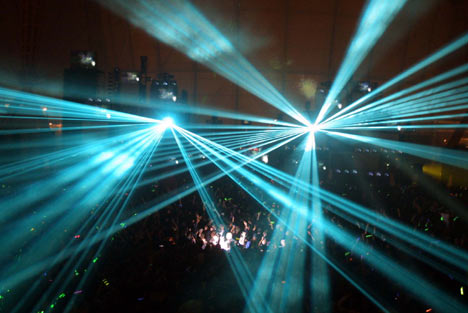 There are limited instances in musical history, where a small snippet of sound has influenced a whole new genre of music. Roll on back to 1969 and place yourself in the seat of Gregory C Coleman – the drummer in the jazz group The Winstons. As the solo drum breakdown of the track ‘Amen Brother’ kicks in …… for a fleeting six seconds, you’re giving birth to a future movement that in 20 years time, will be known as ‘dance music’.
The ‘Amen Break’ has been created.

The Mixcloud feature below is a BBC Radio 1Xtra documentary which fantastically describes the story of this legendary beat.

In the 80’s a series of vinyl 12″ sample records ‘Ultimate Breaks and Beats’ came out, featuring snippets of breaks and vocals for other dj’s and producers to mix, cut up and scratch with. I remember my dad getting the Norman Cook version around 1990 or something, and getting my first taste of djing and production methods. Anyway these were influential tools at the dawn of hip-hop and breakbeat dance music, which consisted of heavy speeded up ‘break’ beats, vocal samples from the likes of James Brown and soul divas, and a 4/4 pounding house beat. Later these elements split, ‘house’ music going one way and ‘breakbeat’ evolving into ‘drum and bass’.

The sound started to disappear as the genres and sub genres evolved, but there has been somewhat of a resurgence lately with everyone really appreciating the versatile sound. Artists like Chase & Status, Skream and many others are bringing back the heavy and epic, to devastating effect. The Prodigy included a good amount of it in their most recent album ‘Invaders Must Die’. 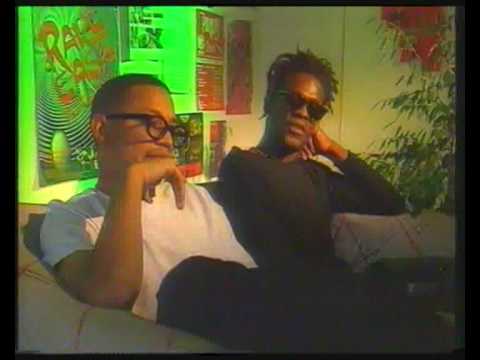 LTJ Bukem and Fabio in the nineties, when the sound really took off.

The sample is sooo versatile that it can be stretched, reversed, equalized with bass and treble, added to percussion, added to itself, cut and almost destoyed yet you still get the same vibe, the same feeling of immersive listening.
A mathematician Michael S. Schneider has also studied the make-up of the beats with their placements and provides a startling conclusion as to why it effects us all so much. It makes so much sense! The peaks and troughs form the classical Golden Ratio, the natural law of perfect harmony where the patterns of growth and form in nature all work together, including the measurements of the human body. There is certainly a physical and mental reaction that happens when Amen-featured tracks kick in, that is without doubt. 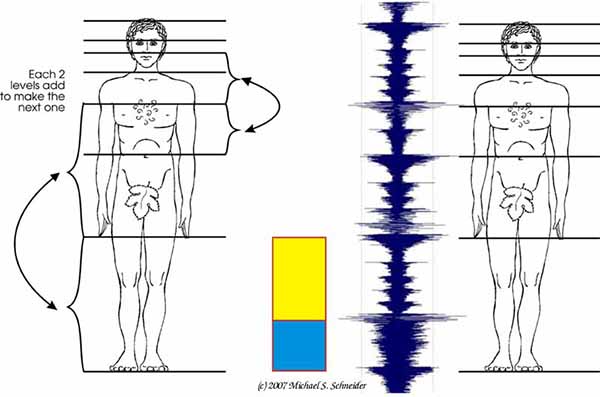 I won’t go on too much, please give yourself an hour out to listen to the story provided here. It will educate and entertain you as masters of dance music wax lyrical about this influential six seconds of sound.